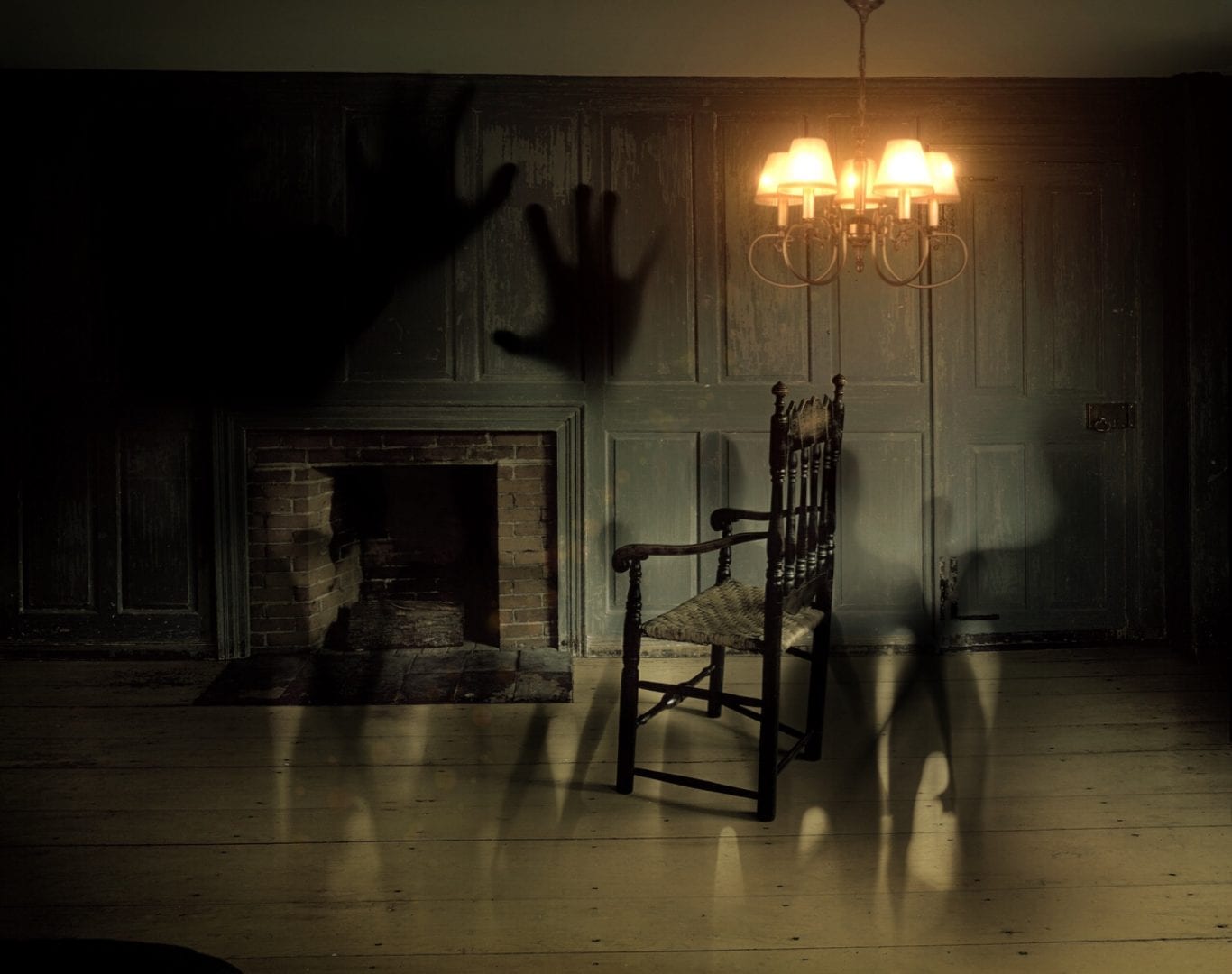 Think ghosts are real? When you live in the deep south surrounded by misty swamps, sugar cane fields, and spooky plantation homes, it is hard to deny the existence of ghosts. Who really knows if it is just the house settling or possibly something sinister and spookier. There has been more than one occasion when I could not find a logical explanation of why certain things were happening that seemed paranormal.

About ten years ago, in New Orleans, a friend and I were walking her dog in a friendly neighborhood. Then at the end of the street, there was a dead end with a guard rail that led to a grassy field. Her dog started growling and barking and pulling toward the end of the street. I squinted my eyes looked in that direction and I could see a figure waving at me and walking toward me. But was it really a ghost boy? Or just a clear misty cloud that resembled a kid? Either way, I ran back into the house and put on a Disney movie.

The Myrtles Plantation in St. Francisville is known as one of the most haunted places in American. It has been featured on several different reality shows. Many people attempt to spend the night in order to prove that ghosts are not real and end up leaving the next day scared out of their wits. What is it? Is just the history and artifacts inside the home? Or could it really be the supernatural? 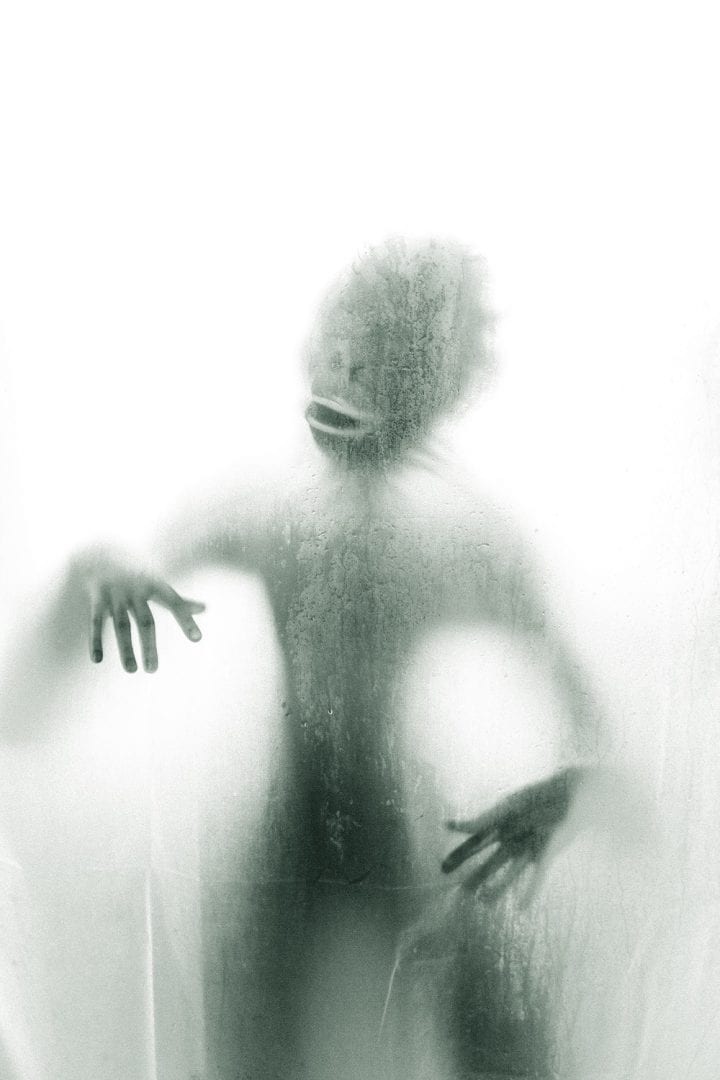 I always attribute to having paranormal experiences to being part Native American. It’s in my DNA to be open to the paranormal. Or could it be that I am interested in this topic and that makes my brain more open to unusual creative explanations? Who knows. I do know that I am not alone. There are professional clubs and groups whose main purpose is to investigate, study and explain paranormal happenings. In fact, 45 percent of Americans believe in ghosts and 18 percent admit to having contact with a supernatural being.

Non-believing scientists have looked the whole ghost matter time and time again trying to figure out how and why people think they see, feel or smell ghosts. And they managed to come up with a few reasons.

Still, even if these explanations make sense of why people get freaked out in an old creepy home. I still think you cannot rule out the existence of paranormal entities roaming around. Not everything can be explained by science. 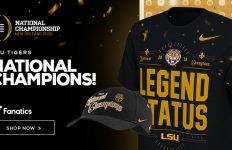 Get Your LSU 2020 National Champions Merch!→